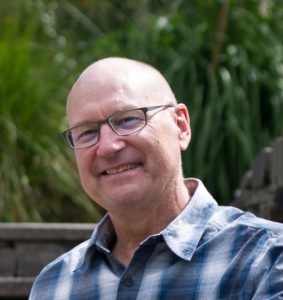 Jerry Bolas (gdbolas@unc.edu) is Senior Fellow at the Community Histories Workshop at UNC-Chapel Hill and an arts leadership consultant. Previously, as executive director of the Office of Raleigh Arts, he guided the portfolios of the Raleigh Arts Commission and the Public Art and Design Board while leading the Raleigh Arts Plan, which is now transforming how the City collaborates with community groups and partners to engage all geographic and demographic spectra of the city in the arts. Earlier, he directed three art museums including the Ackland Art Museum at the University of North Carolina at Chapel Hill, the Portland Art Museum (Oregon), and the Gallery of Art at Washington University in St. Louis (now the Kemper Art Museum). He has organized numerous exhibitions including two with international teams of scholars: Ketav: Flesh and Word in Israeli Art, 1996, and Paris in Japan: The Japanese Encounter with European Painting, 1987, and he has acquired Asian, old master, contemporary and public art during his tenures. He has a Ph.D. in American art from the City University of New York and a M.A. in medieval art and B.A. in English from the University of California at Santa Barbara.